Cleanse. Time to Listen in and Create a life of clarity 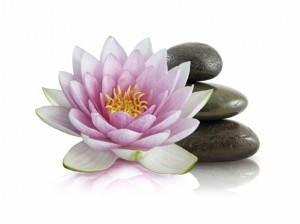 I admit, I have a very strong inner voice I call the “PUSHER” which had me convinced it was the TRUE me and so I dutifully spent most of my life following its commands which were a never ending to do list. It would say at least 10 times a night, “just-do-this-one-more-little-thing-before-you-relax-tonight,” each night after putting in a long day at the office, making dinner and trying to catch my breath. But I got to the point where I was no longer able to keep going or keep on pushing. I had it. I started to feel like that character Mr. Creosote in the Monty Python film, “The Meaning of Life,” where the waiter offered this beyond portly man a thin mint and he exploded. If I did one more thing I was going to rupture. Sometimes that meant not making dinner, leaving the dead flowers in the vase yet another day or letting the litter box go a little too long. But there was this feeling in my belly, a very real presence within, which had become very uncomfortable, whose mantra was stop and not just stop here and there, but stop, be still, listen. I had no choice. And after a bit, I realized something shifted – (One of my favorite T shirts says, SHIFT HAPPENS) -a transformation had occurred. The only answers and guidance that really mattered were those that came from that deep place in my belly, or that sometimes showed up as a lovely unexplained KNOWING that washed over me from some other dimension, a clear voice with simple words, or a warm shiny feeling in my being. I love this hook up, this connection- TO come to KNOW that the Truth is within, was always within and I am deserving to seek its counsel. I am reminded of a line in the 145th Psalm that basically says that the desire, yearning, longing within us is the Voice of God.

So what does DEEP LISTENING and a LIVER CLEANSE possibly have in common? When people who have never done a cleanse think about taking on a healing program, they think about all the things they have to give up; giving up coffee and alcohol, giving up sugar, fear of giving up a social life, giving up chocolate, giving up their daily rhythm. One of my spiritual teachers spoke about how having discipline creates freedom and allows you to go beyond limitations. How many times have you said, “I am not going to eat any sugar today,” and then you eat it anyway, right? And you justify it by saying well, it’s only a small piece. I know, I do that too! One of the greatest gifts of participating in a liver cleanse program with a group is your word becomes disciplined. And as a result of the cleanse, you will be able to get underneath the toxic voices, the voices that masquerade as you, and begin to hear another voice from within, your soul voice, your passion and your desire calling to you and you realize when all is said and done that what you have really given up is listening to the wrong voice, the one that is distracting you from the real you.

to register call 781-639-0010 or go to Marbleheadnaturalhealing.com 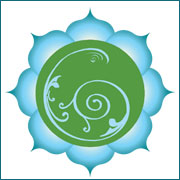 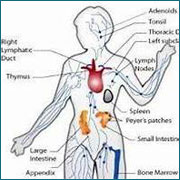 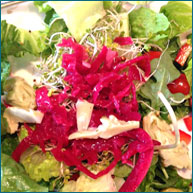